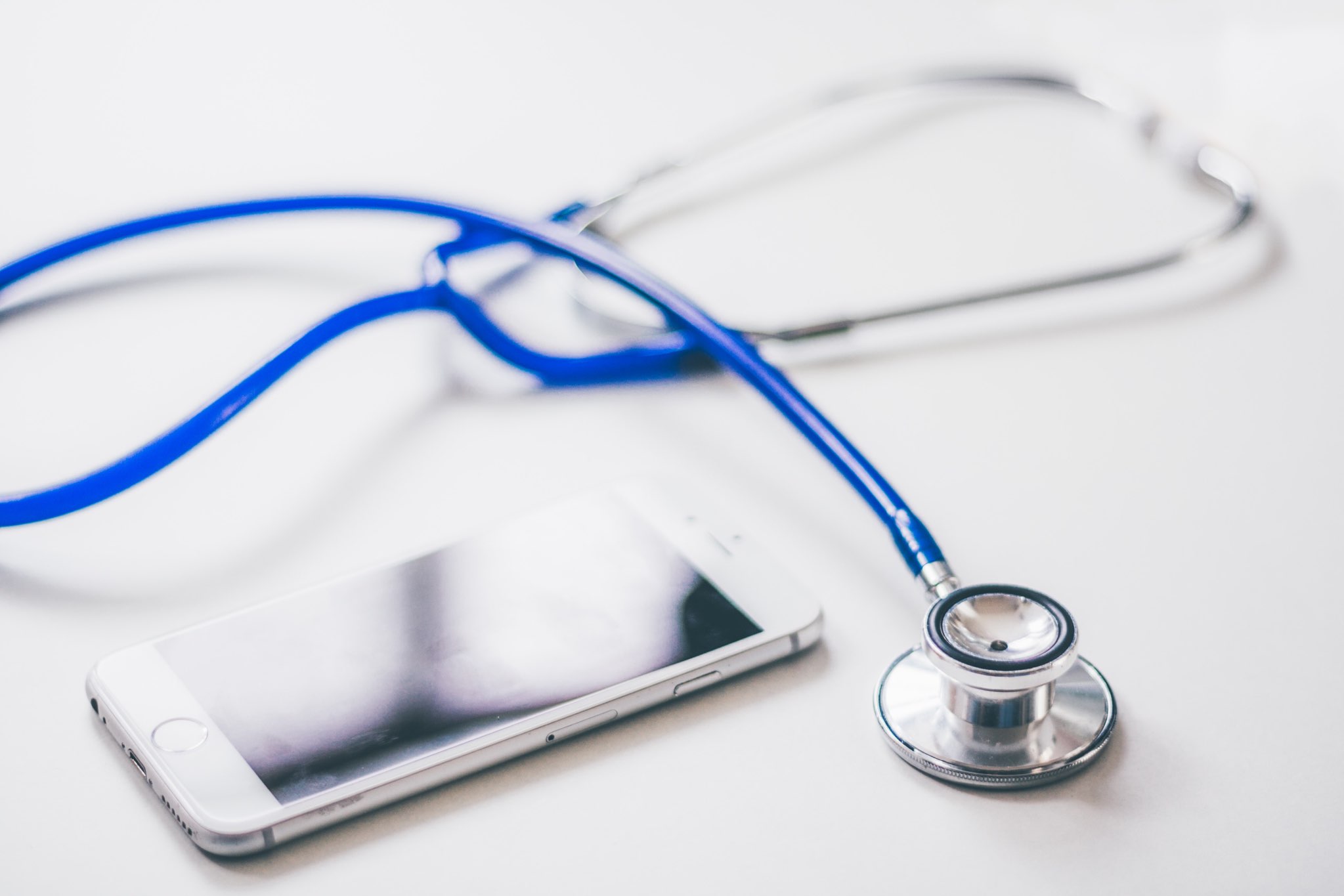 The optimization of two core diagnostic performance metrics (accuracy and efficiency) will redefine the meaning of ‘quality health care’ in the 21st century. Without appropriate diagnosis, patients are at substantial risk of harm. Sadly, patients are at considerable risk of medical error and the largest component of it, diagnosis error. To provide some background about how prevalent and widespread this issue is, view the data below from leading and top institutions like Johns Hopkins and the Institute of Medicine.

In 2015, the National Academy of Medicine (formerly Institute of Medicine) published “Improving Diagnosis in Health Care” revealing diagnostic error will occur at least once in the lifetime of every American, affect 5% of all adults seeking out-patient care each year, be associated with 10% of all patient deaths, cause 6 to 17% of all adverse events in hospitals, and be the leading reason of paid medical malpractice claims. Some authorities would go further to suggest that diagnostic error represented the third leading cause of death in America (behind cardiovascular disease and cancer) with estimates ranging from 250,000 to 400,000 premature deaths occurring annually. Reinforcing this message, the ECRI Institute identified diagnostic error as their top patient safety priority in 2018.

In reviewing 25 years of U.S. malpractice claim payouts, Johns Hopkins researchers found that diagnostic errors — not surgical mistakes or medication overdoses — accounted for the largest fraction of claims, the most severe patient harm, and the highest total of penalty payouts. Diagnosis-related payments amounted to $38.8 billion between 1986 and 2010, they found.

Analyzing medical death rate data over an eight-year period, Johns Hopkins patient safety experts have calculated that more than 250,000 deaths per year are due to medical error in the U.S. Their figure, published May 3 in The BMJ, surpasses the U.S. Centers for Disease Control and Prevention’s third leading cause of death—respiratory disease, which kills close to 150,000 people per year.( According to the CDC, in 2013, 611,105 people died of heart disease, 584,881 died of cancer, and 149,205 died of chronic respiratory disease—the top three causes of death in the U.S.)

It’s hard to believe or even imagine that doctors make mistakes and especially at this scale. But they are after all human, and this data certainly confirms this. Diagnosis error is a scary reality and even concept, but it sadly happens more than we realize. I would imagine that most of you reading this have experienced one if you take a moment and reflect.

It’s simply shocking and at the same time terrifying that studies from John’s Hopkins estimate that it’s medical error is actually of the leading causes of death. Can this really be?

Unfortunately, the answer is yes, but it is a bit complicated for many reasons and a decent amount has to do with the fact that our healthcare system does not record error or mistakes very well at all. Let’s face it, if you were running a hospital would you want to publish your error rate?

Newman-Toker noted that among malpractice claims, the number of lethal diagnostic errors was roughly the same as the number that resulted in permanent, severe harm to patients. This suggests that the public health impact of these types of mistakes is probably much greater than previously believed because prior estimates are based on autopsy data, so they only count deaths and not disability, Newman-Toker says.

As you can see, this area is a bit complicated, but if we want to improve our healthcare service and performance, then we ought to record errors as well as discuss them, so that we can learn from them. Good hospitals are making positive strides in this and some even trying to adopt ways that doctors will feel comfortable about sharing their mistakes instead of hiding them.

The process of diagnosis is one of discovery and learning for patients and doctors. Most studies document that most diagnosis error occurs due to premature closure which is when a doctor rules out other conditions too early in the diagnosis process.

These diagnosis errors can be categorized into three types, ones that are delayed, wrong, or missed altogether.

These categories overlap, but examples help illustrate some differences:

Get the App Here

Let me know when the app is available